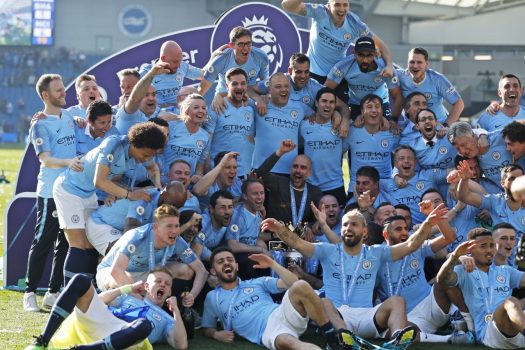 Manchester City’s European two-year ban has been overturned by the Court of Arbitration for Sport (CAS).

This means that Manchester City will play in the UEFA Champions League next season.

The club was handed the suspension by UEFA’s club financial control body in February for “serious breaches” of club licensing and financial fair play regulations.

However, the club denied any wrongdoing and appealed the decision at CAS last month.