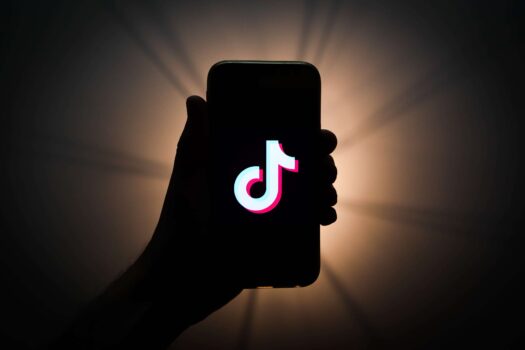 United States President, Donald Trump has given popular Chinese-owned video app TikTok six weeks to sell its US operations to an American company. He said on Monday that Tik Tok would be “out of business” otherwise, and that the American government wanted a financial benefit from the deal.

“It’s got to be an American company… it’s got to be owned here .We don’t want to have any problem with security,” Trump said.

Trump further disclosed that Microsoft was in talks to buy TikTok, which has as many as one billion worldwide users.

United States officials say the app constitutes a national security risk because it could share millions of Americans’ personal data with Chinese intelligence.

Trump gave the company’s Chinese parent ByteDance until mid-September to strike a deal.

“I set a date of around September 15, at which point it’s going to be out of business in the United States,” he said.

Whatever the price is, he said, “the United States should get a very large percentage of that price because we’re making it possible.”

“TikTok is a big success, but a big portion of it is in the country, I think it’s very fair,” he claimed.

TicTok has been under formal investigation on US national security grounds because it collects large amounts of personal data on all its users and is legally bound to share that with authorities in Beijing if they demand it.

“The US is using an abused concept of national security and, without providing any evidence, is making presumptions of guilt and issuing threats to relevant companies,” said spokesman Wang Wenbin.

“This goes against the principle of market economy and exposes the hypocrisy and typical double standards of the US in upholding so-called fairness and freedom,” he added.