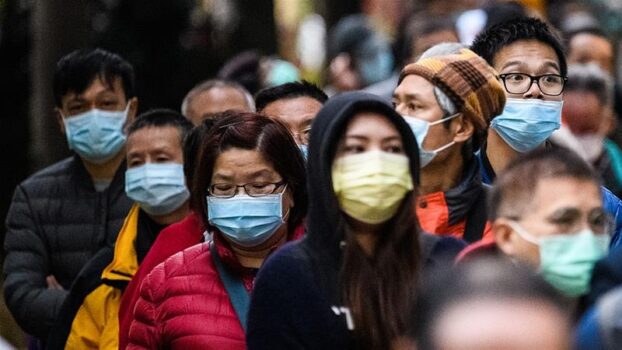 The coronavirus pandemic has now claimed one million lives around the globe, according to the latest official death tolls, with more than 33 million cases.

The pandemic has ravaged the world’s economy, inflamed geopolitical tensions and upended lives, from Indian slums and Brazil’s jungles to America’s biggest city of New York.

The United States has the highest death toll with more than 200,000 fatalities followed by Brazil, India, Mexico and Britain.

The IMF earlier this year warned that the economic upheaval could cause a “crisis like no other” as the world’s GDP collapsed.

Since the first-known cases emerged at a Wuhan wet market in December 2019, the pattern of life has been drastically, perhaps in some ways irrevocably, altered the world over.

Within six months, Covid-19 had taken at least 500,000 lives and infected 10 million people. It has taken just half that time for the known death toll to double.

How the virus got to humans is still unclear but scientists think it originated in bats and could have been transmitted to people via another mammal.