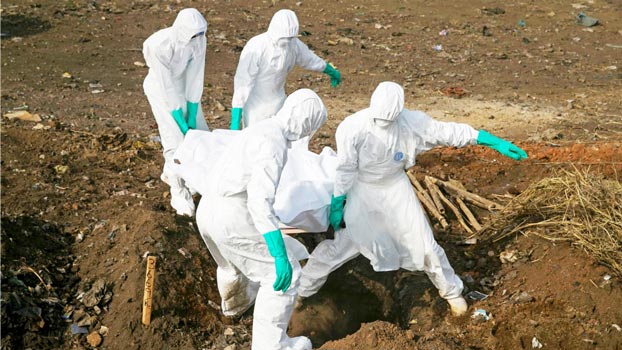 The Democratic Republic of Congo on Wednesday declared the end of its latest Ebola epidemic, after the outbreak killed 55 people over the past five months.

“I am happy to solemnly declare the end of the 11th epidemic of the Ebola virus,” Health Minister Eteni Longondo told journalists.

The World Health Organization (WHO) said the latest outbreak had killed 55 people among 119 confirmed and 11 probable cases since June 1.

Wednesday’s announcement came after the Democratic Republic of Congo crossed a threshold of 42 days without a recorded case.

The outbreak was “the longest, most complex and deadliest” in the 60-year history of the Democratic Republic of Congo, Longondo said.