Biden Orders US Justice Dept. To End Use Of Private Prisons 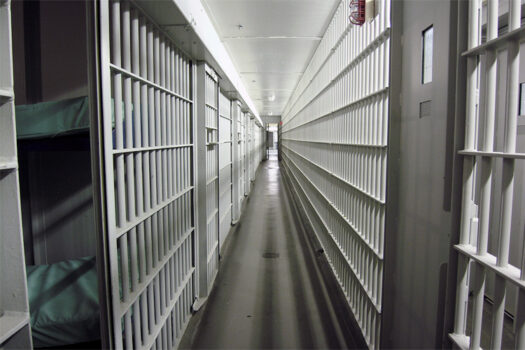 American President Joe Biden on Tuesday ordered the Department of Justice to end its reliance on private prisons.

In remarks before signing the orders, Biden said the U.S. government needs to change “its whole approach” on the issue of racial equity. He added that the nation is less prosperous and secure because of the scourge of systemic racism.

“We must change now,” the president said. “I know it’s going to take time, but I know we can do it. And I firmly believe the nation is ready to change. But government has to change as well.”

The order bars the Justice Department from renewing contracts with private prisons but does not address contracts held by DHS. Biden said during his campaign that he would “make clear that the federal government should not use private facilities for any detention, including detention of undocumented immigrants.” It’s unclear if the administration is planning future action on the issue.