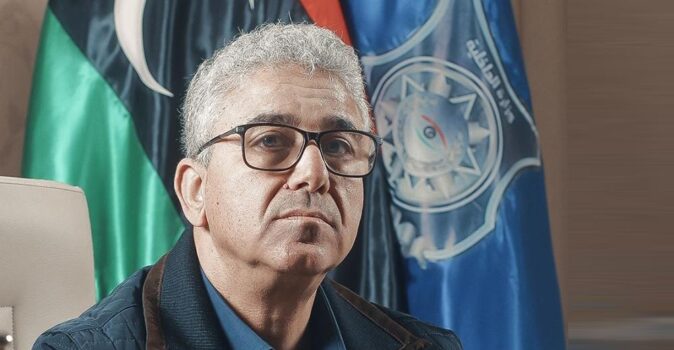 Libya’s interior minister survived unscathed Sunday an attack by gunmen on his motorcade, according to sources from his office.

Fathi Bashagha had finished a meeting on Sunday with the chairman of the national oil corporation and was returning to Tripoli, the seat of the internationally recognised Government of National Accord (GNA), when his convoy came under attack by unidentified gunmen.

A statement from the ministry said Bashagha survived an “assassination attempt as he returned from his residence in Janzur.”

Speaking with Reuters, Bashagha said a vehicle encroached on his convoy before opening fire.

“It is not an incident that came by chance, but was well-planned,” Bashagha told Reuters.

Two of the assailants were arrested and a third was killed in a confrontation with Bashagha’s guards. Bashagha’s office said the minister was unharmed, but at least one of his guards was wounded.

The attack comes weeks after Libya agreed to an internationally recognized transitional government tasked with guiding the country to national elections later this year.