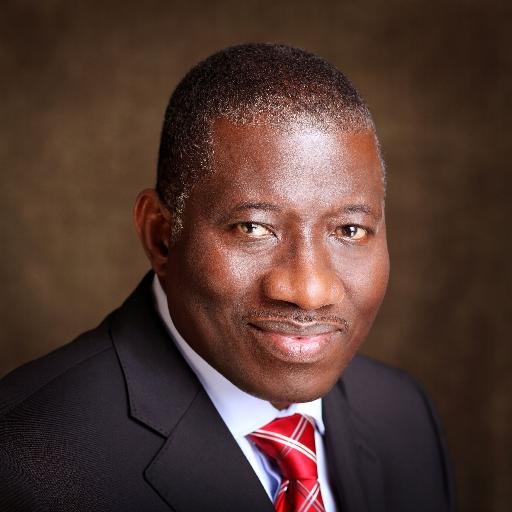 Former Nigerian President, Goodluck Jonathan has said the military crackdown in the Niger Delta will not end the agitation in the oil-rich region. Indeed, he thinks it will worsen the situation by having the opposite effect.

In  a paper he presented to the U.S House Sub-Committee on Africa in his capacity as Chairman of the Goodluck Jonathan Foundation on Wednesday, he stated: “The military crackdown in the Niger Delta will not end the agitation there. It will have the opposite effect of provoking the youths which will cause them to seek to acquire sophisticated weapons to defend themselves and their communities. This may in turn lead to secessionist movements and the reincarnation of the Isaac Jasper Adaka Boro led revolution and the Biafran Civil War. The Federal Government and the international community must work to avoid this.”

The paper titled, “Challenges of Nigerian Christians and the Niger Delta Question –A Summary” also talked about the current of violent extremism that has led to bloodshed in the northern part of Nigeria. On this he said:

“If as a nation, we do not kill religious persecution and extremism, then religions persecution and extremism will kill Nigeria. The potential danger associated with the level of conflict going on across the country is so glaring that no sane mind can ignore it.” As panacea to the restiveness in the Niger Delta, he recommends the adoption of Fiscal Federalism as practised in the United States from where Nigeria copied the presidential system of government. Under that system, states exploit their resources as they deem fit and pay adequate taxes to the Federal Government. The Federal Government does not control the resources in the states. This is the position of the 2014 National Conference whose implementation Jonathan is also advocating.

Read the full text of President Goodluck Jonathan’s presentation in our Assessment section.