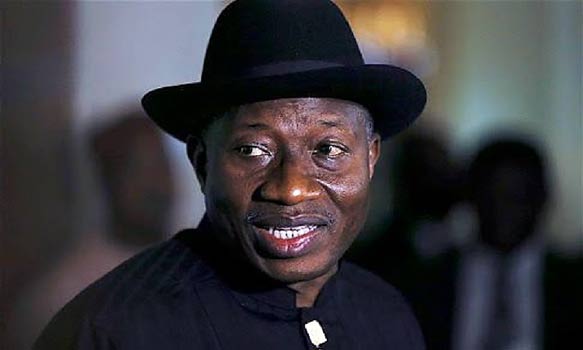 According to a statement issued by his Media Adviser, Ikechukwu Eze, Jonathan will proceed to Liberia from South Africa where he is scheduled to be the key speaker at the inaugural African Presidential Leaders Centre Roundtable holding with the theme: ‘Addressing Africa’s Educational Challenges in the 21st Century’ in Johannesburg.

The Ex-President will be joined in South Africa by former African presidents and other eminent statesmen to explore how economic growth on the continent could be enhanced through functional education.

Jonathan, who is also the Chairman of the Goodluck Jonathan Foundation was initially invited as co-head of the NDI team for the October 10 elections in Liberia but could not honour the invitation because of his earlier commitments to attend the 15th Rhodes Forum in Greece where he presented a paper on “Multi-Polarity and Dialogue in Regional and Global Development.”

Jonathan  however promised to honour the second invitation by NDI, a United States – based organization working to support and strengthen democratic institutions worldwide to monitor the re-run election.