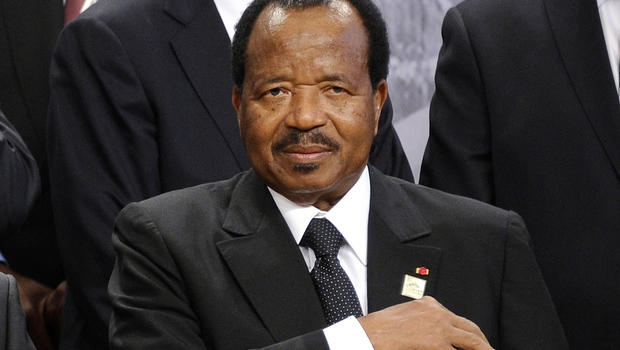 In a brief letter informing his Council of Ministers about the meeting to be held at the Unity Palace, Biya who has ruled the Central African country for decades did not reveal the agenda of the meeting.

No explanation was also given as to the reasons why he called for the session but Biya had told his cabinet that the best way to serve the country is “to do everything to make all the sacrifices that are needed.”

He said there were a lot of things that needed to be done, particularly the annual African Cup of Nations that the country is scheduled to host next year as well as the presidential elections which comes up later this year.

The meeting, whose minutes have not been published came as the country faces an increasing violent agitation from Anglophone separatist movements which a military onslaught has failed to quell.

Outside of such meetings, Biya meets with members of his cabinet at the airports between local and private trips abroad with his wife, Chantal.