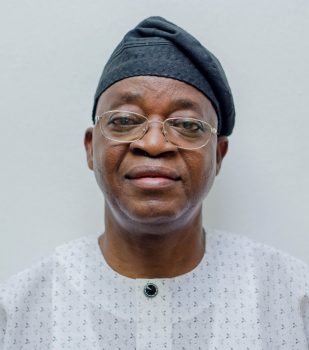 In a split judgment of four to one, the Court of Appeal sitting in Abuja has set aside the ruling of the Election Tribunal which declared Senator Ademola Adeleke as the winner of last year’s governorship election in Osun State. The court declared the incumbent governor, Mr Adegboyega Oyetola as having been validly elected.

In the ruling read by Justice Jumai Sankey, the Appeal Court held that the Election Tribunal was wrong in its majority judgment which voided Oyetola’s victory in the governorship polls in the state.

While three other members of the Appeal Court panel agreed with Sankey, one dissented.