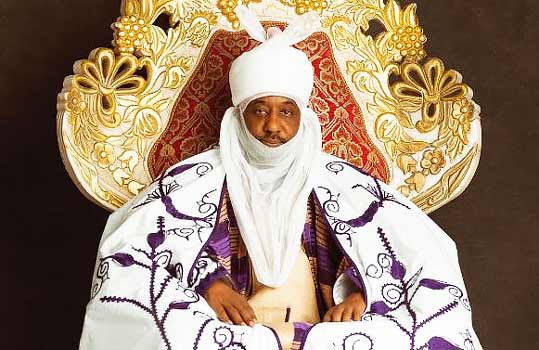 Some kingmakers in Kano State have employed the services of seven Senior Advocates of Nigeria (SANs) and 17 other lawyers to battle Governor Abdullahi Ganduje and the state’s  House Assembly in court over the creation of new emirates in the state.

According to one of the reliefs they sought, the kingmakers said the purported new law which created four new emirates in the state has distorted history, especially as it regards  the positions they, the kingmakers hold in the emirate.

The top emirate council members further said their position is a heritage in trust for their respective clans of Jobawa, Sullubawa, Yolawa and Dambazawa.

The Kano State House of Assembly (KNHA) had last week approved the amendment of the Local Government and Chieftaincy Affairs law, paving way for the decentralization of the Kano Emirate Council.

The bill, known as Kano Emirs Appointment and Deposition Amendment Bill 2019 which allows for the creation of four more first class emirs in Rano, Karaye, Bichi and Gaya councils was promptly signed into law by Governor Ganduje.