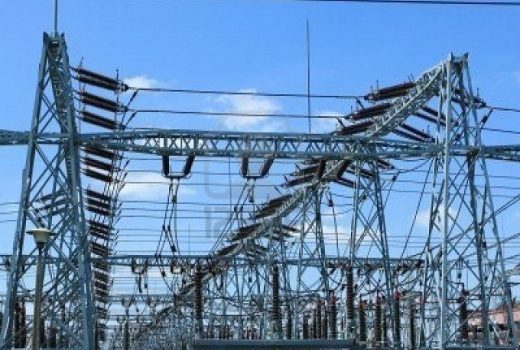 The board of the African Development Bank (AfDB) has approved the NTEP-1 projects of the Transmission Company of Nigeria (TCN) worth $210 million in a board resolution in Abidjan, the Ivorian capital.

The NTEP-1 is one of the projects financed by AfDB which is targeted at rehabilitating and expanding parts of the transmission grid in the North West, South South and the South East regions of Nigeria.

The project is expected to reconstruct old transmission lines and build new ones as well as construct new substations, contributing to further increase in TCN’s transmission capacity.

A statement released by the General Manager (Public Affairs) of TCN, Ndidi Mbah said that although the approval has just been given, the company had already concluded environmental studies including resettlement action plan in which people who would be affected by the acquisition of the Right of Way (RoW) for the proposed transmission lines were identified.

“The advert for the pre-qualification of contractors had been carried out under advance procurement and evaluation of submissions from consultants that submitted “Expression of interest” for the procurement of consultancy for the project is on-going.

“Adopting the use of advance procurement in the execution of its projects, has given TCN lead time, reducing procurement period by 6months.

“The procurement processes for the project is about 70 percent completed, meaning that execution of the projects under NTEP-1 would soon commence in earnest, even though it has just been approved by the AfDB board.

The statement further disclosed that the NTEP-1 projects would address some transmission lines and substations requirements in the three geopolitical zones.

“In the North West, the projects that would be executed include the construction of 212KM Double Circuit 330kV Quad conductor (Kaduna to Kano), installation of 2x150MVA and 2x60MVA transformers and bay extensions in Zaria.

“The substations would all have turned in and turn out transmission lines,” the statement said.

TCN also noted that NTEP-2 which would execute projects mainly in the North East and parts of the central states of the nation is also in the pipeline and has reached advanced stage on the funding processing.