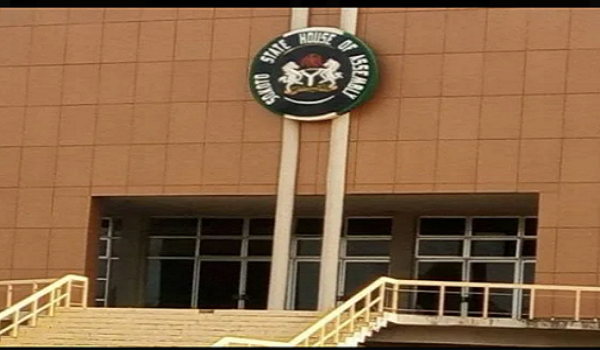 A member of the Sokoto State House of Assembly, Isah Harisu is dead. The lawmaker reportedly passed away after slumping during Monday’s plenary.

Harisu, who represented Kebbe Constituency was said to have arrived the Sokoto State House of Assembly complex in seeming good health.

He was however said to have  later showed signs of discomfort after which he slumped and died before the arrival of emergency health officials.