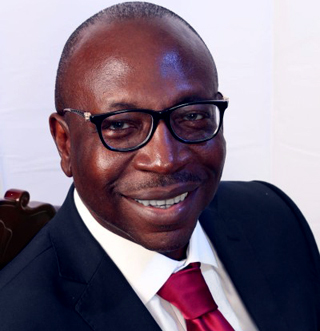 Pastor Osagie Ize-Iyamu has emerged as the consensus candidate of the Adams Oshiomhole-led faction of the All Progressives Congress (APC) in Edo State.

Ize-Iyamu, a former Secretary to the Edo State Government and erstwhile chieftain of the Peoples Democratic Party was chosen on Tuesday night in Abuja.

He was presented by chairman of the screening committee, Senator Francis Alimikhena, the representative of Edo North Senatorial District.

Ize-Iyamu will compete against the incumbent governor, Godwin Obaseki who has been at loggerheads with his predecessor, Oshiomhole, over the past months.

Ize-Iyamu was the Edo PDP candidate at the last governorship election in the state. He defected to the APC in November 2019.