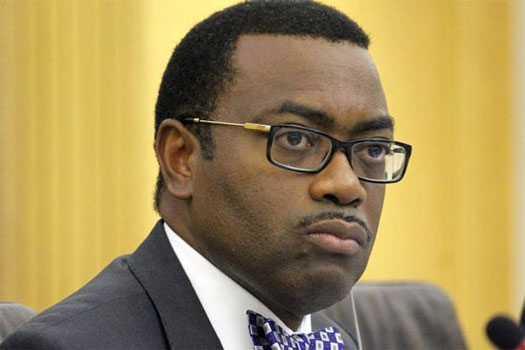 An independent panel of experts, headed by former Irish president Mary Robinson, has cleared the President of the African Development Bank (AfDB), Akinwunmi Adesina of corruption charges. This makes the coast clear for Adesina to seek re-election.

Adesina had earlier been cleared by an internal probe panel of all allegations levelled against him by some staff who accused him of nepotism, impunity, personal enrichment and corporate governance infractions.

However, Steve Mnuchin, U.S. Secretary of Finance called for an independent probe to further look into the allegations against Adesina.

Akinwumi Adesina became the first Nigerian to head the AfDB in 2015.

“The Panel concurs with the Committee in its findings in respect of all the allegations against the President and finds that they were properly considered and dismissed by the Committee,” Monday’s report concluded.

The AfDB plays an important role in the financing of projects in agriculture, health, energy, education, transport and other development sectors in African economies.