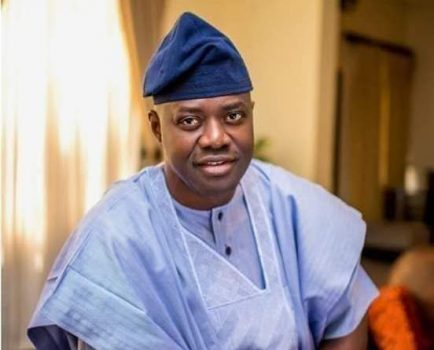 The Governor of Oyo State, Seyi Makinde has been appointed as Chairman of the campaign committee for the October 10 governorship election in Ondo State by the National Central Working Committee of the Peoples Democratic Party (PDP).

The 145-member list has Bello Matawallen Maradun as Deputy Chairman and Abdullahi Maibasira as Secretary.