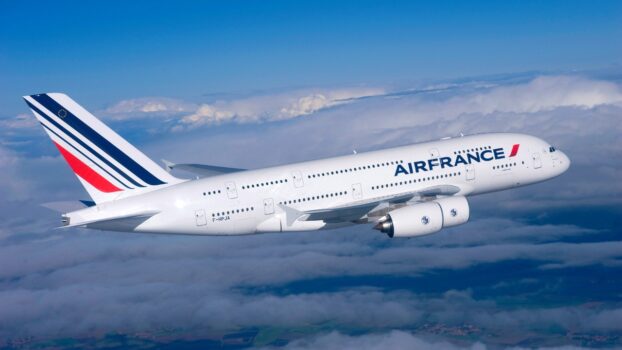 Lufthansa and Air France/KLM have been given the approval by the Federal Government of Nigeria to resume operations into the country.

This was announced by the Minister of Aviation, Hadi Sirika, in a tweet on Tuesday. He said :

We are working with Ministry of Health, CACOVID & The PTF to open Kano, Port Harcourt & possibly Enugu airports before the end of the year. Also Lufthansa, Air France/KLM has been given go ahead to resume. Qatar Airways is approved to start Abuja. Thank you for your patience🙏🏽🇳🇬

The Presidential Task Force (PTF) on COVID-19 had earlier in September restricted 10 airlines from operating in the country when international flights resumed. Sirika had said Air France/KLM Airlines were not granted approval for flight operations because “tourist visa holders are not allowed entry” in the airlines’ originating countries.