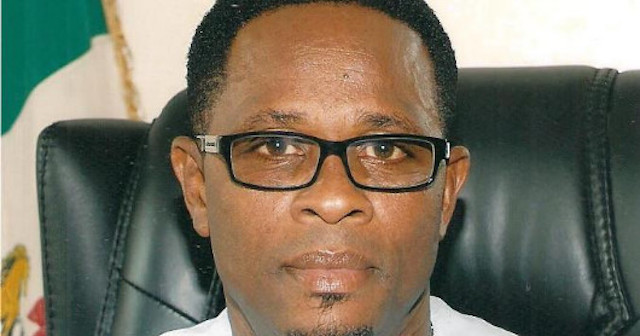 An Owerri High Court on Monday gave a judgement nullifying the impeachment of Jude Agbaso as Deputy Governor of Imo State.

The state House of Assembly had on March 28, 2013, impeached Agbaso as the deputy governor of the state on the allegations that he collected N458m and red label drink as bribes from a construction firm, J- pros.

Agbaso, who was as of the time the deputy to a former governor of the State, Rochas Okorocha, had contested his impeachment in courts.

Delivering the judgment on Monday,  the presiding judge Justice S.I Opara said the process that led to the impeachment of the former deputy governor was unconstitutional, null, and void as due process was not followed.

Justice Opara added that the defendant was not giving a fair hearing on the matter before the impeachment was done.

While noting that in the eyes of the law the impeachment never occurred, the court however ordered the Imo state government to pay all entitlements and emoluments accrued to the former Deputy Governor from March 28, 2013, the date of impeachment till May 28, 2015, when his tenure as deputy governor was supposed to end.

The former Deputy Governor Mr. Jude Agbaso in his reaction to the judgement said he feels elated that finally justice has been served as justice delayed is never justice denied.