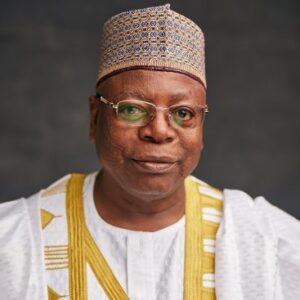 The All Progressives Congress has selected Senator Abdullahi Gobir, as its new Senate Leader.

This followed a letter sent to the upper chamber from the APC, which was read by the Senate President
Ahmad Lawan during plenary.

The letter, which was signed by APC National Chairman, Abdullahi Adamu, said Gobir replaced the
former Senate Leader, Abdullahi Yahaya who resigned after his defection to the opposition, Peoples
Democratic Party, PDP.

Lawan congratulated the new leader and wished him “a very successful tenure and God’s guidance”,
adding that he should “make sure he carried everyone along”.