Mugabe Fit To Rule At 93 –Court 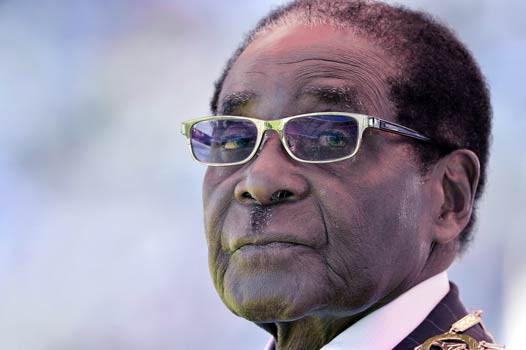 Zimbabwe’s Constitutional Court has dismissed a case seeking to question the capacity of 93-year-old President Robert Mugabe to rule his country.

An activist with the Takamuka Social Movement, Promise Mkwananzi, had gone to court, seeking to prove that Mugabe, who turns 93 this February, was unfit to hold office given his advanced age.

The dismissal centered largely on the premise that due court processes were not followed. The court however said the plaintiff could appeal the decision within 30 days.

Although most political analysts said the case was bound to fail, Mkwananzi has affirmed that he will appeal the court’s ruling.

He added that there were enough grounds to prove that Mugabe lacked the capacity to occupy the office, citing statements the President had made that were “clearly not in the spirit of the constitution.”

Mugabe became Prime Minister of Zimbabwe in 1980 when his ZANU-PF party won the elections, following the end of white minority rule. He has ruled the country since 1987.

The country heads into elections next year and the ruling ZANU-PF has adopted him to run.