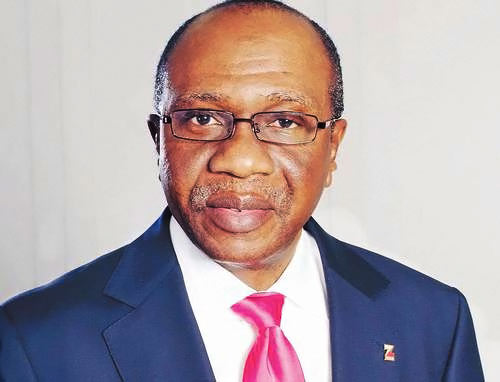 Lastest figures from the Central Bank of Nigeria, for 2017 indicate that Nigeria’s foreign reserve has recorded an 18.2% accretion since its recent uptrend, standing at $27.4bn. This uptrend, which began October 20, 2016, has persisted with minor pullbacks recorded on November 1 and December 14, 2016. This reverses the over one year persistent decline which bottomed at $23.2bn on October 19, 2016.

The reserve added $4.2billion as against $8.6billion it had lost since President Buhari came into power in 2015 in this 12 weeks of upward trend. The latest figure is on a 10-month high over the last one year while there are indications that accretion will continue on the back of improved oil revenue. December 2016 accretion was $1.025 billion, about 4.2 percent rise while November recorded accretion of $840million, representing about 3.6 percent rise.

The uptrend was largely due to the rise in the international oil price (Nigeria’s major foreign exchange earner) in the recent months especially January when it settled above $55 per barrel as against $43 of last year and 2015 average of $38 per barrel.

This positive development in international oil prices began mid last year but Nigeria could not benefit much due to worsened militancy and pipeline vandalism in the Niger-Delta which curtailed oil production and pegged output at a record low of about 1.4 million barrels a day.

However, this positive development has not rolled back the massive exchange rate pressure on the Naira as the supply of foreign exchange remains scanty.

In addition to the over N400 billion the government borrowed from the money market, in the month of January, 2017, it plans to raise $300m (almost N100bn) by selling a Diaspora Bond targeting Nigerians living abroad. This bond, having a maturity of five to seven years, is expected to be issued this year.

Nigeria has asked Goldman Sachs and Stanbic IBTC Bank (the local unit of South African Standard Bank) to advise it on the sale, while it also appointed First Bank of Nigeria and United Bank for Africa (UBA) as advisors on the deal.