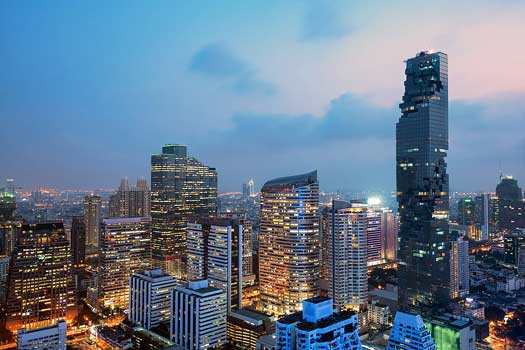 Angola’s capital city, Luanda has again been ranked as the world’s most expensive city for expatriates, reclaiming the position it lost to Hong Kong last year .

This ranking is contained in the 23rd edition of the annual cost-of-living survey by a consultancy firm, Mercer which was published today.

Luanda, which ranked as the only African city in a pool dominated by European and Asian cities, had consistently topped the list in recent years but fell behind Hong Kong last year owing to the weakening of its local currency and the fall in the price of oil.

“Quite a few African cities continue to rank high in this year’s survey, reflecting high living costs and prices of goods for expatriate employees,” the report said.

“Luanda takes the top spot as the most expensive city for expatriates across Africa and globally despite its currency weakening against the dollar,” it added.

Angola, a top oil producer is believed to have reclaimed top spot in the ranking largely due to a rebound in the global oil economy, a limited supply of luxurious housing and a high demand among expatriates.

In Africa, Luanda is followed by Victoria (14), Ndjamena (16) and Kinshasa (18) while Tunis lost six spots to rank 208 as the least expensive city on the continent.

According to the survey which is designed for companies to calculate expatriate workers’ allowance by weighing up the cost of living in over 200 cities across the world, Hong Kong is second while Tokyo (Japan) occupies the third spot.