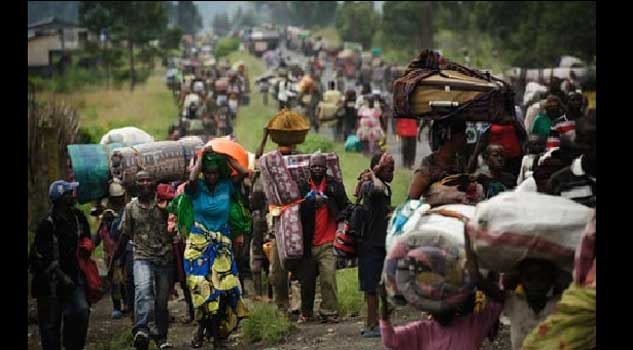 Human Rights Watch (HRW) on Wednesday claimed that in a bid to stem the spread of Boko Haram, Cameroon has so far deported over 100, 000 Nigerians.

The report stated that by doing so, Cameroon has defied the United Nations refugee agency’s plea not to return anyone to north-eastern Nigeria where Boko Haram has killed thousands until the necessary security and human rights situations in the region considerably improve.

The group, which investigates cases of human rights abuses worldwide further stated that the deportees were very likely to face new violence, displacement and destitution.

“The Cameroonian military’s torture and abuse of Nigerian refugees seems to be driven by an arbitrary decision to punish them for Boko Haram attacks in Cameroon and to discourage Nigerians from seeking asylum,” said Gerry Simpson, the HRW Associate Refugee Director.