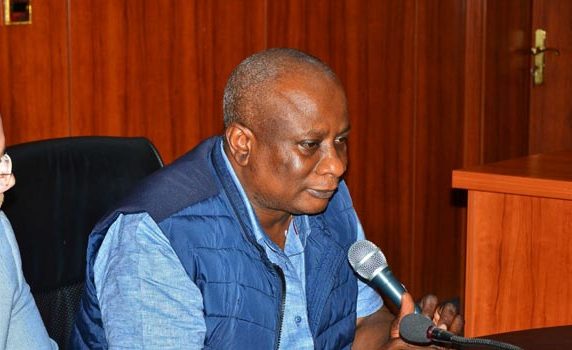 The United Nations says the deadly ambush carried out by suspected Boko Haram militants on a convoy conveying humanitarian food supplies to conflict – affected areas of north-eastern Nigeria is capable of limiting the organization’s work in the region.

In a statement released by the organization on Monday, Edward Kallon, the UN humanitarian coordinator in Nigeria expressed deep concerns over the limitations attacks of such nature may have on the delivery of life-saving supplies to Internally Displaced Persons (IDPs) in north-eastern Nigeria.

“Violence against convoys carrying humanitarian aid is unacceptable and can result in concerning limitations in our ability to provide life-saving relief to those who need it the most,” Kallon said.

He added: “The United Nations and its partners operate in the north-east of Nigeria in order to provide life-saving assistance to 6.9 million people affected by the brutal conflict.

“Humanitarian operations are carried out following the four basic humanitarian principles of operational independence, humanity, impartiality and neutrality and should be respected as such.”

Last weekend’s ambush on a Nigerian military-escorted UN World Food Programme (WFP) convoy in Gamboru-Ngala Local Government of Borno State resulted in the reported loss of at least four lives as well as the destruction and hijack of basic aid items meant to alleviate the suffering of thousands of IDPs in the region.