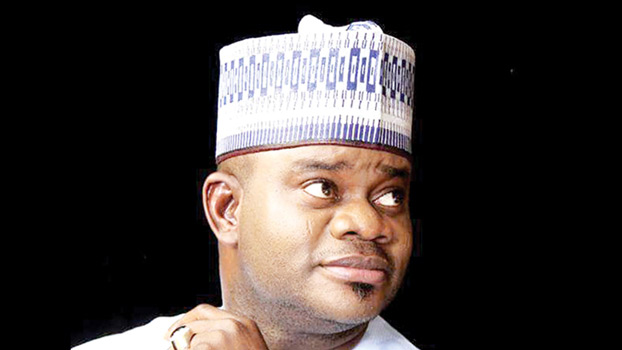 The Independent National Electoral Commission (INEC) has dismissed two of its staff and retired an electoral officer for the roles they played in the double registration of the Kogi State Governor, Yahaya Bello.

In a statement released by INEC on Thursday and signed by Mrs. May Agbumuche-Mbu, a National Commissioner and a member of the Information and Voter Education Committee, the electoral body said the panel set up by the Commission found the affected officers culpable.

While noting that the Governor who was earlier in the year accused of double registration before his election currently enjoys immunity from prosecution, the electoral body said the affected persons were punished for acts of gross misconduct.

The statement said the initial report submitted by the panel was referred to the Appointment, Promotion and Disciplinary Committee which then made recommendations to the Commission that warranted the dismissals.

The statement added that INEC has also applied for the Certified True Copy of the December 13 judgment of the Federal High Court which ordered the immediate swearing in of Obiora Okonkwo as the duly elected Senator for  Anambra Central Senatorial District.

The commission, which had also fixed January next year for a by – election into the senatorial zone also announced the registration of 21 political parties, bringing the total number of political parties in the country to 67.