Nigerian Doctors On Mass Exodus Out Of Their Country – NMA Boss 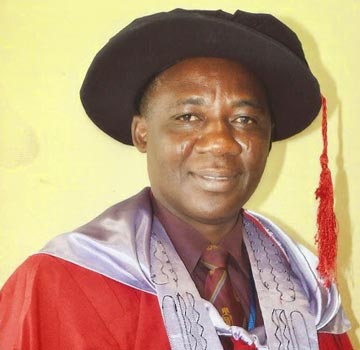 The President of the Nigerian Medical Association (NMA), Prof. Mike Ogirima has revealed that a large number of medical experts in the country were migrating to foreign countries to continue their practice.

Ogirima made the revelation on Thursday at the National Executive Council Meeting of the association with the theme “Exodus of Healthcare Professionals, Time to Act is Now” which was held in Lagos.

He revealed that more doctors have joined the mass  exodus this year even as over 500 doctors reportedly sat for qualifying foreign examinations in readiness for leaving the shores of Nigeria.

He stressed that the responsibility to check the ugly trend lies with the people, professionals and most importantly, the government whom he called upon to provide a conducive working environment and adequate remuneration to medical practitioners.

Investigations also reveal that medical practitioners of Nigerian origin are in their thousands in the United States alone, a fact which was corroborated by former US President Barack Obama who, while still in office, openly testified that more than 25 percent of medical experts in the US were Nigerians.

Nigerian medical experts are also numerous in the United Kingdom and India which is acclaimed to be a medical tourism hub in the world and highly patronized by Nigerians and patients from other parts of the world.

There are also a sizeable number of Nigerian medical experts in South Africa and other neighbouring African countries but recently, the attraction has shifted to Canada, a country which has witnessed a rapid improvement in their health sector.