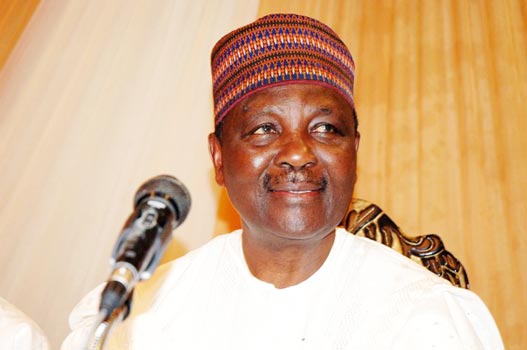 A former Nigerian military Head of State, Gen. Yakubu Gowon has said  the major problem facing the democracy in the country remained poverty.

Gowon, who stated this on Wednesday while speaking at an event organized by the House of Justice in Kaduna said for the country to make positive progress, meaningful jobs must be created for the unemployed.

Represented by Prof. Jerry Gana, a former Minister of Information, the elder statesman stressed that the creation of jobs was an essential ingredient needed to stabilize the country, adding that no country could build a good and prosperous society without good principles or ideals.

His words: “If we want our democracy to be durable and ensure a just and peaceful nation, we must generate jobs for the unemployed.

“The issue of politics without principles is becoming worrisome, where the highest bidder takes whatever is on the table. That cannot be the way of politics. No nation can build a society where the consideration is not in terms of values, principles or ideals but to share money.

“If we want to build a nation of justice and peace, it cannot be on the basis of the highest bidder. We must reject poverty. This rejection of poverty is legitimate. Millions of Nigerians are poor.

“The biggest enemy of democracy is poverty. When people are poor, when people are reduced to destitutes, then a little money can change their minds. Therefore, the freedom of choice in a democracy is taken away by those who control the resources.”