Buhari’s Popularity In The North Has Drastically Dropped – Tanimu Turaki 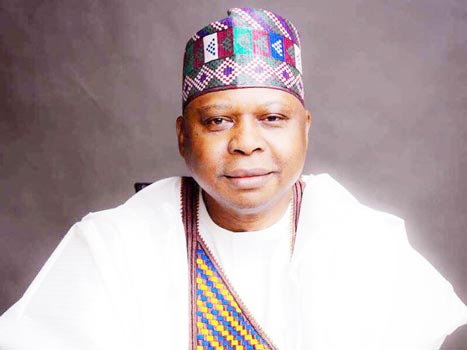 A presidential aspirant of the Peoples Democratic Party (PDP), Tanimu Kabiru Turaki (SAN), insists that President Muhammadu Buhari can no longer lay claim to his usual 12million votes from the northern part of the country.

Speaking through Sola Atere, the Director of Publicity of his Presidential Campaign Organization, Turaki stressed that a lot of things have changed since 2015 general elections when votes from the region contributed hugely to Buhari’s triumph at the polls.

According to Turaki, the ‎so-called 12 million votes Buhari is hoping to get in the 2019 elections have been deeply depleted because Nigerians have seen the misgovernance of the All Progressives Congress (APC) in the last three years.

“When you have not been in power, you can make all sorts of forecasts. Now the scenario has changed. Nigerians have seen to what extent the APC government can perform,” Turaki said.

“Where people are complaining that they cannot even have one square meal, how do you expect them to come out and aggravate votes up to 12 million for somebody who has been the architect of their misfortune? This is a government that has been making mistakes at every point in time,” he added.

He further revealed that members of the Islamic Movement in Nigeria (IMN) whose leader, Ibrahim El Zak Zaky has been in detention since 2015 would be participating in next year’s election, adding that about six million of them have registered with the Independent National Electoral Commission (INEC) and are ready to vote out Buhari’s administration.