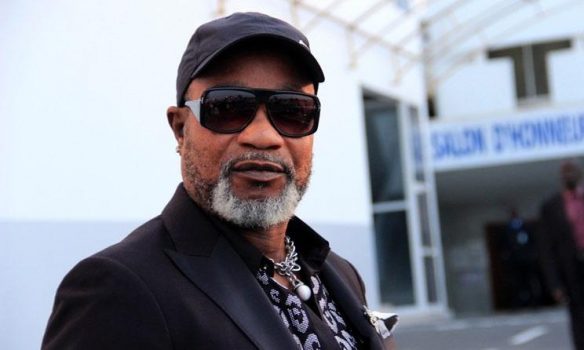 The dancers had alleged that they were held against their will at a villa outside Paris by the 62-year-old Olomide, who has denied all the accusations.

The acts including those of violence, coercion and kidnapping were allegedly committed in the French capital between 2002 and 2006.

Olomide, who is no stranger with controversies especially those involving assault of his dancers also appeared before the court of Nanterre, near Paris for facilitating the entry and illegal stay of the plaintiffs in France.

He was recently arrested and detained and deported by authorities in Kenyan for assaulting his dancers at an airport.

He returned home and was slapped with similar charges by authorities. He is also the subject of a judicial process in the Zambia, where he was previously barred from entering.

Olomide, a household name across much of Francophone African nations is a dancer, singer, composer and producer who has often played at top events involving politicians.