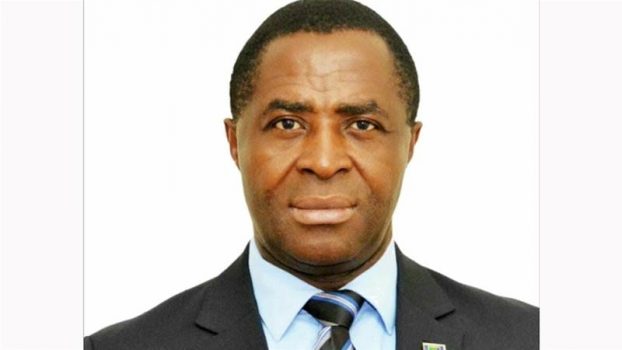 A military court in Yaounde, the Cameroonian capital on Tuesday morning sentenced the leader of the country’s Ambazonia separatist movement, Sisiku Ayuk Tabe and nine of his followers to life in prison.

The judgment was delivered after the lawyers of the accused persons who were convicted of rebellion among other charges accused the presiding judge of bias and withdrew from the proceedings.

The court session on the verdicts, which started on Monday went on until 05:30 am local time Tuesday morning. By then, the defense lawyers had already withdrawn from the proceedings but continued to stay in the court as spectators.

The English-speaking separatists who were arrested in neighbouring Nigeria in January last year and deported back to Cameroon argued that they were being marginalized by the bureaucracy and school system in the majority French-speaking country.

Defense counsel, Joseph Fru said there were irregularities in the proceedings, including the judge’s biases, adding that the military court also rejected all his evidence.

The long list of charges against the convicts included rebellion, complicity in terrorism, financing terrorism, revolution, insurrection, hostility against the state and propagation of fake news.

Tabe, the leader of the Governing Council of Ambazonia, a region the separatists said covers Cameroon’s Anglophone North-West and South-West regions claimed that they had been marginalized by the central government and the French-speaking majority.

The crisis started in 2016 when lawyers and teachers embarked on a strike over the use of French in courts and schools.

Some of the aggrieved separatists took up arms and the ensuing, often violent clashes have displaced more than 500,000 people from their homes.