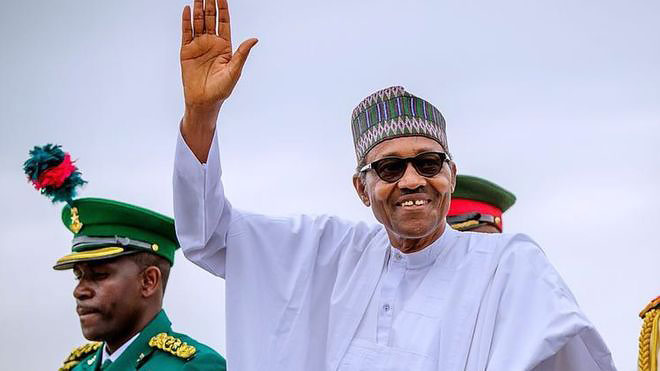 The Presidential Election Petition Tribunal in Abuja on Wednesday dismissed the petition of the Peoples Democratic Party (PDP) and its presidential candidate, Atiku Abubakar challenging the victory of President Muhammadu Buhari in the February 23 , 2019 presidential poll.

The Independent National Electoral Commission (INEC) had declared Buhari of the All Progressives Congress (APC) as winner of the election having polled 15,191, 847 votes while Atiku garnered 11, 262, 978 votes.

Some of the key decisions reached in the main judgment of the tribunal were that President Buhari was eminently qualified to contest the February 23, 2019 presidential election.

The tribunal held that none of the documents tendered by the petitioners was utilized to prove  its allegations such as over voting.

The panel said the Petitioners’ Witness (PW) 59 relied on hearsay about the said INEC server posted on a website, www. factsdontlie.com by a purported whistleblower who was never known.

It was of the view that the card reader machines were not used to transmit results during the election but for mere identification and authentication of ownership of voter cards.

It said the petitioners merely dumped documents particularly electoral materials on the tribunal without tying the evidence of any of the 62 witnesses to the documents in their bid to prove the allegations contained in their petition.

“This petition is accordingly and hereby dismissed in its entirety. In the final result and I have come to the conclusion which is inevitable and unavoidable, that the petitioners have not proved any of the grounds of the petition in paragraph 15 of the petition.

“This petition is accordingly and hereby dismissed in its entirety,” Justice Garba  said while delivering the judgment which lasted more than eight hours. He added that parties to the case were to bear their costs.