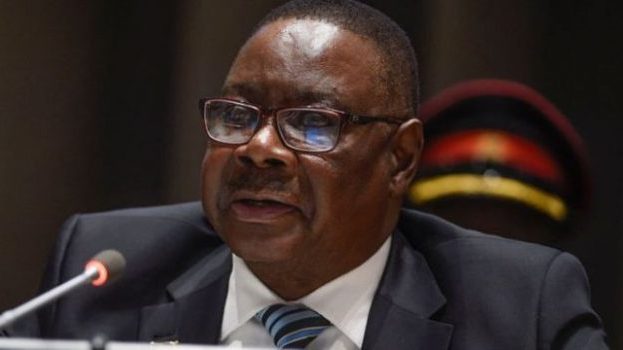 Malawi’s President Peter Mutharika and the country’s electoral commission have formally filed an appeal against a court ruling that overturned his election victory last year.

After six months of hearings , the Constitutional Court had last week annulled the vote held last May citing massive and widespread irregularities including the use of correction fluid on results sheets. The Court ordered a fresh poll within 150 days.

“I can confirm that the court has received both appeals by first respondent (the president) and second respondent (electoral commission),” High Court Registrar Agnes Patemba told Reuters on Friday.

Mutharika had denounced the ruling as “a serious subversion of justice, an attack on our democratic systems and an attempt to undermine the will of the people”.

The electoral commission argues that the judgement was based on several issues that were not raised in the original petitions by main opposition party leader Lazarus Chakwera and estranged Vice President Saulos Chilima.