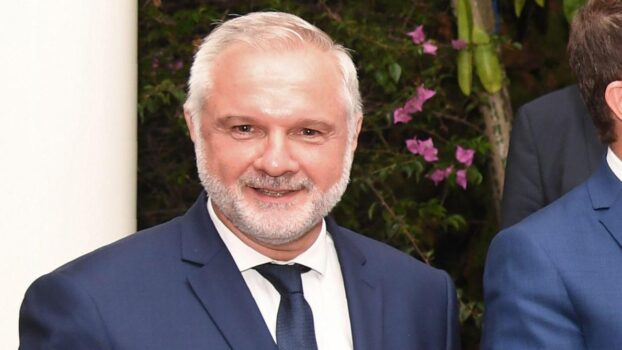 France has created an important diplomatic upset that has kept the world guessing. She has recalled her ambassador to Cote d’ Ivoire, Gilles Huberson only few weeks before the country’s elections.

Protesters recently took their anger to the streets to protest President Alassane Ouattara’s official declaration as a presidential candidate for a third term. Fifteen people died during the demonstrations.

The French Ministry of Foreign Affairs has yet to give a clear reason for this development but assures it is in no means the consequence of a disagreement between the two French President Emmanuel Macron and Ouattara.

Ambassadors are usually recalled when two countries face diplomatic tensions or when it is used as sanction placed on one of the countries.