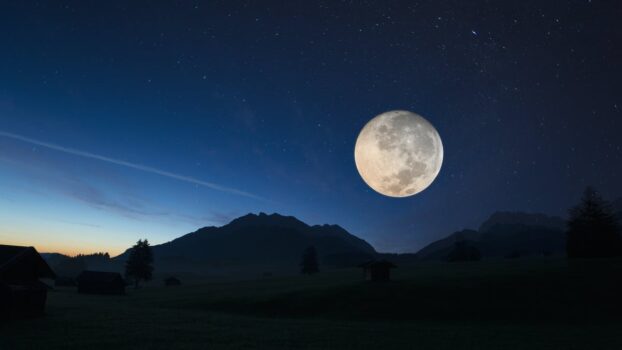 The US space agency has revealed conclusive evidence of water on the Moon.

Casey Honniball at Nasa’s ASA Goddard Space Flight Center in Maryland, and colleagues have detected a chemical signature that is unambiguously H2O, by measuring the wavelengths of sunlight reflecting off the moon’s surface. The data was gathered by the Stratospheric Observatory for Infrared Astronomy (Sofia), a modified Boeing 747 carrying a 2.7-metre reflecting telescope.

The water was discovered at high latitudes towards the moon’s south pole in abundances of about 100 to 400 parts per million H2O.

The existence of water has implications for future lunar missions, because it could be treated and used for drinking; separated into hydrogen and oxygen for use as a rocket propellant; and the oxygen could be used for breathing.

The US space agency has said it will send the first woman and next man to the lunar surface in 2024 to prepare for the “next giant leap” – human exploration of Mars as early as the 2030s.