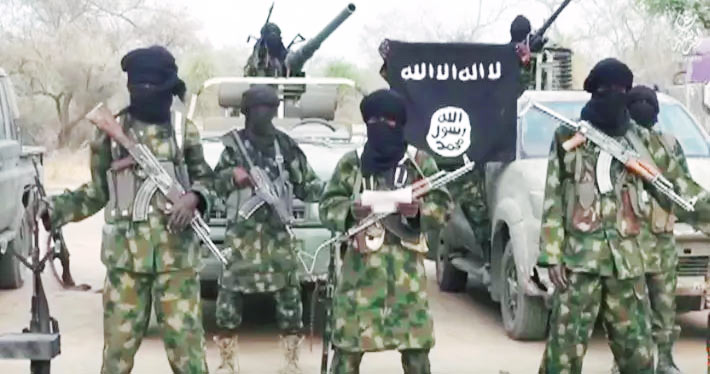 A fierce exchange of fire between troops of the Nigerian Army and Boko Haram terrorists in Abadam (a village around the epicenter of hostilities in Borno) resulted in the death of seventeen people. According to Col. Sani Usman, who is Acting Director, Army Public Relations, the number included two soldiers and fifteen members of the insurgent group.

The Army Spokesman disclosed that the troops of the Operation Lafiya Dole and Multinational Taskk Force were attacked by the Boko Haram terrorists at about 6:30am on Thursday resulting in a battle which lasted for about two hours.

Usman said: “While many of the insurgents escaped with gunshot wounds, four soldiers also sustained injuries. The bodies of our colleagues and the wounded have since been evacuated. The troops have continued mop-up and clearance operations of the remnants of the terrorists. They have also intensified vigilance and high level of alertness.”