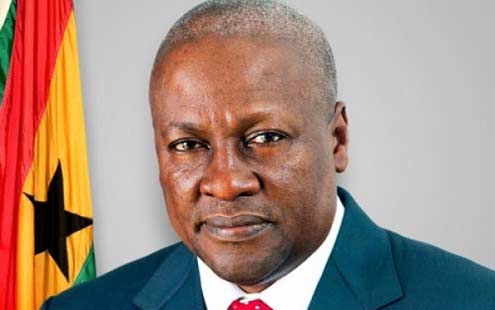 It is now confirmed by the Electoral Commission of Ghana that opposition party candidate, Nana Akufo-Addo has defeated incumbent President John Mahama at the presidential election by securing 53.8 percent of the votes as against the latter’s 44.4percent.  Mahama has already conceded defeat to his rival.

Akufo-Addo who has become Ghana’s president elect in his third election attempt, told the nation: “I make this solemn pledge to you tonight: I will not let you down. I will do all in my power to live up to your hopes and expectations.”

Meanwhile, President Mahama who lost the polls has congratulated the 72 year old former foreign minister who also served as attorney general in the NPP government between 2001 and 2009. He also told his supporters:

“As president I have done my bit. I have made a contribution to the political, social and economic development of our country. I would have cherished an opportunity to do even more but I respect the will of the Ghanaian people.”

In conceding defeat and accepting the results of the election, Mahama has made good his promise to accept the outcome of the polls no matter who won. For Ghana, a seamless transfer of power which is now very likely is something Ghanaians will generally rejoice about.