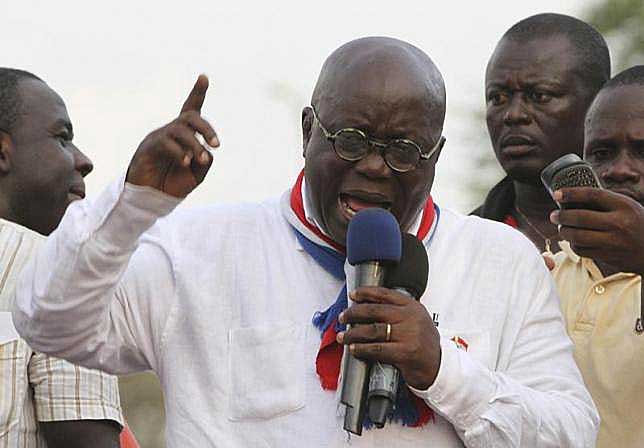 The 77–years–old candidate of the New Patriotic Party, Nana Akufo-Addo looks set to become the next President of Ghana.

Large sections of the Ghanaian media are reporting that he has already won 54 percent of the votes. A victory for Akufo-Addo will effectively end President John Mahama’s quest for a second term.

However, Ghana’s Electoral Commission says it needs at least 72 hours after the close of voting to be able to officially announce the results.

Even so, Akufo-Addo said on Thursday that he had won the election. His residence has been jammed with jubilant supporters who are already celebrating the undeclared victory.