Buhari To Operate From Home For Now –Lai Mohammed 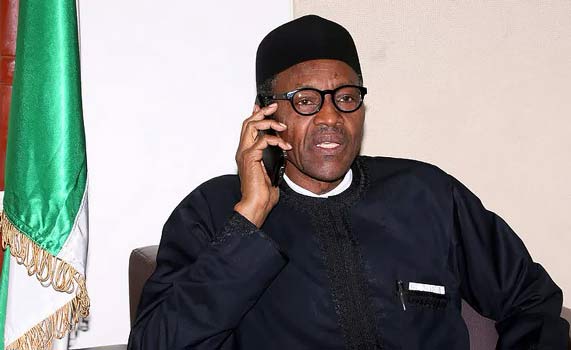 Nigeria’s  Minister of Information and Culture, Lai Mohammed has said that ailing President Muhammadu Buhari will for the time being operate from home instead of his office.

He made the disclosure while addressing State House Correspondents shortly after the weekly Federal Executive Council (FEC) meeting presided over by Vice President, Yemi Osinbajo at the Council Chambers of the Presidential Villa, Abuja.

According to the minister, President Buhari, who has been absent from the last three FEC meetings, has requested that all the files on his table be brought to his official residence for him to treat. Said Muhammed:

“We just concluded the Federal Executive Council meeting. I’m sure you noticed that the president was not there. He was not there because he asked that he be allowed to rest and asked the VP to preside.

Since President Buhari’s return from the United Kingdom after a 49-day medical vacation, his public appearances have been on the decline, raising fears that his health might have deteriorated once again.