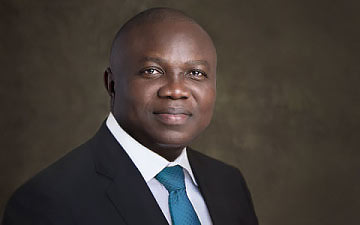 A High Court sitting in Lagos has ordered the Lagos State Government to pay compensation to thousands of displaced residents of Otodo-Gbame, a waterfront slum demolished by the state authorities in violation of their basic human rights.

The court ruled that the state government carried out the unconstitutional demolition by burning and demolishing the slum which was home to about 30,000 inhabitants in November 2016 without a resettlement plan at the time of the exercise.

The demolition action followed a call by the state governor, Akinwunmi Ambode on October 9, 2016 on Lagosians to demolish all shanty towns in the state following his visit to Ilubirin, another waterfront community.

Reports say Amnesty International had at that time urged the state government to halt the demolitions as it feared that thousands of people would be rendered homeless but the government still proceded with the exercise at Otodo-Gbame.

Thousands of jubilant crowds cheered outside the packed courtroom where many of the evicted residents had gathered to witness the outcome of the ruling against the demolition which the state government had previously denied being responsible for.