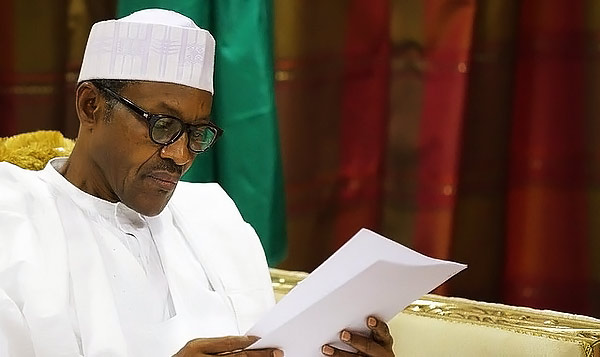 President Muhammadu Buhari on Tuesday declined to assent to the bill establishing the Peace Corps. In a letter read by the Speaker of the House of Representatives, Hon. Yakubu Dogara at Tuesday’s plenary, the President cited lack of funds as one of the reasons for withholding his assent.

The letter also said duplication of duties was another reason President Buhari decided not to assent to the bill which had passed first, second and third reading on the floor of both chambers of the National Assembly. The bill was  passed by the National Assembly in 2017 and forwarded to the Presidency for assent.

The National Commandant of the Peace Corps, Dr Dickson Ako had during a stakeholders meeting organized by the northern forum of the National Youth Council of Nigeria (NYCN) in Abuja on Wednesday last week called on President Buhari to assent to the Nigeria Peace Corps Bill to address youth unemployment and restiveness in the country.

Dr Ako had stressed that there was no concrete law or policy in the country that caters for the needs of young persons in the country hence the increase in the myriad of crimes associated with youths as well as the gradual extinction of youth groups like Boys Scout, Red Cross and Girls Brigade in the country.