Scroll to Top
Follow
Home » General » Duterte Withdraws The Philippines From ICC, Says He Will Never Go On Trial There

Duterte Withdraws The Philippines From ICC, Says He Will Never Go On Trial There 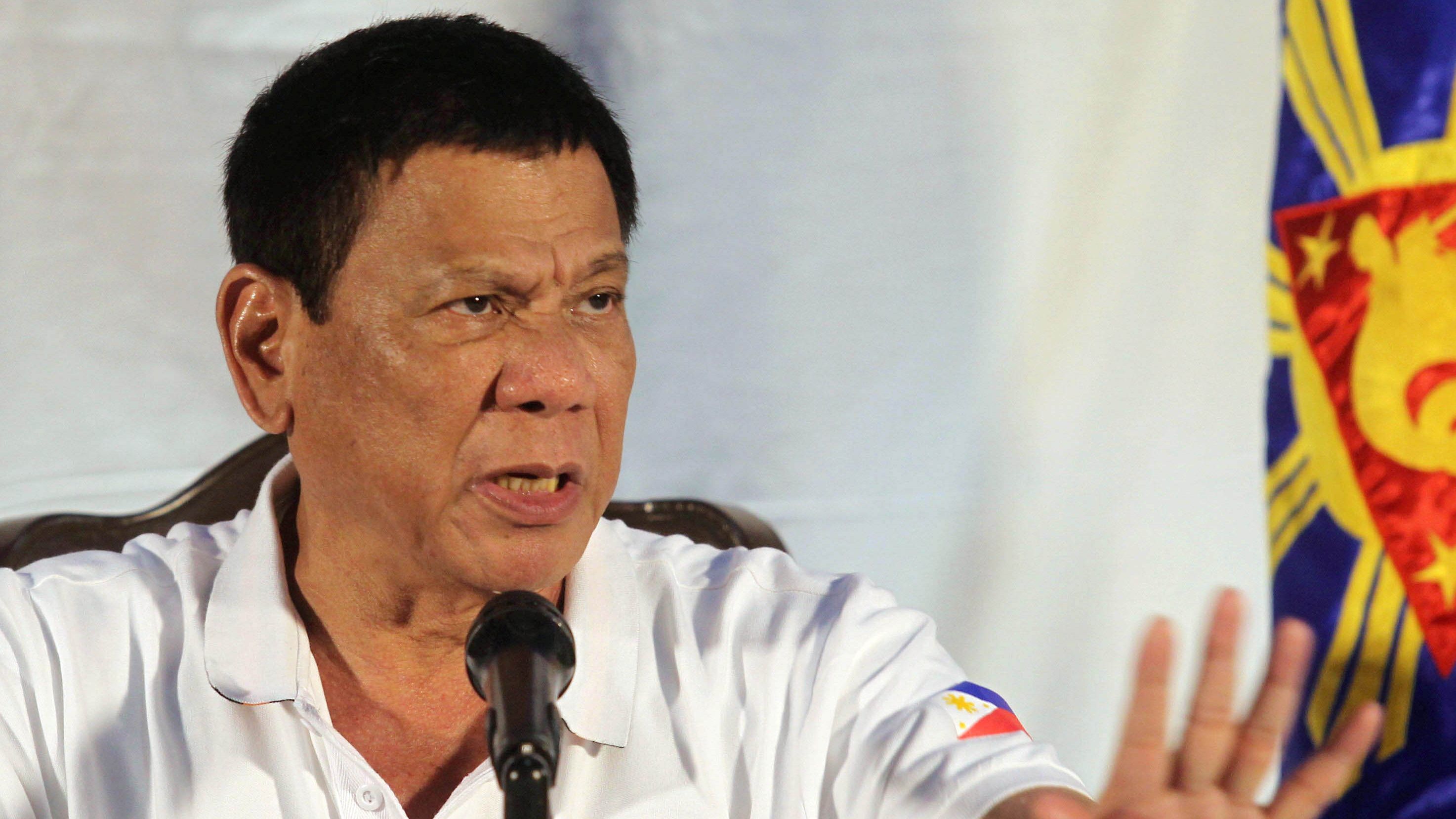 Philippine President, Rodrigo Durterte on Wednesday announced that his country would be withdrawing from the International Criminal Court (ICC) Rome Statute as a result of what he called attacks from United Nations officials.

The decision comes after the ICC launched an investigation to determine if crimes against humanity were perpetrated in the country as alleged by the Human Rights Watch (HRW).

HRW had claimed that since Duterte took over the reins of power in the country, over 12,000 persons had died and numerous crimes against humanity committed in his deadly war against drugs.

“I therefore, declare and forthwith give notice….that the Philippines is withdrawing its ratification of the Rome Statute effective immediately,” Duterte said in a statement.

He said  the decision was reached following baseless, unprecedented and outrageous attacks on his person as well as against his administration.

He added that the ICC was attempting to seek jurisdiction over him which  he said was “in violation of due process and presumption of innocence.”

Duterte had last week labelled the ICC as useless and hypocritical, boasting that there was no chance that he would go on trial at the ICC as, according to him, they would never have the jurisdiction to indict him.