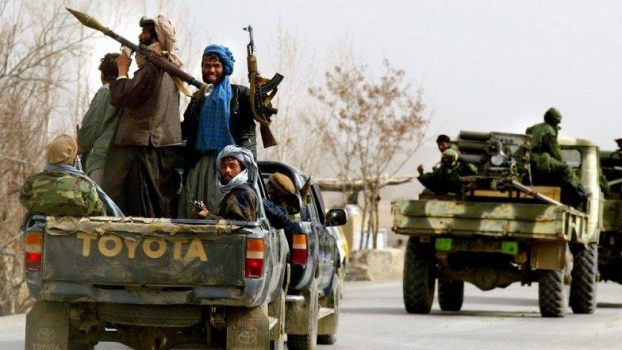 At least 32 members of Afghanistan’s  security forces and pro-government militias have been killed after the Taliban launched series of deadly attacks on security checkpoints in four provinces in the country.

According to provincial officials, the latest 24-hour sustained Taliban attacks happened in the northern provinces of Kunduz, Baghlan, Takhar as well as  Badghis in the west.

This is as both sides in the country’s 17-year war have kept up attacks this winter, with the Taliban inflicting a heavy toll on government forces and the United States military. The government and it’s allies killing Taliban field commanders with air strikes.

The Chief of the Qala-e-Zal District in Kunduz, Ahmad Fahim Qarluq said a large number of Talibans attacked security checkpoints in the early hours of Thursday, killing 10 soldiers and policemen and wounding 11 others. He added that 25 Taliban fighters were neutralized in the process.

In the western Badghis province, a spokesman for the governor, Jamshid Shahabi said six members of the security forces were killed while 10 others were wounded in the clashes.

The Taliban, through a statement it released on Thursday by its spokesman, Zabihullah Mujahid claimed responsibility for the attacks, claiming that they had killed dozens of members of the security forces and captured a large number of weapon and ammunition.