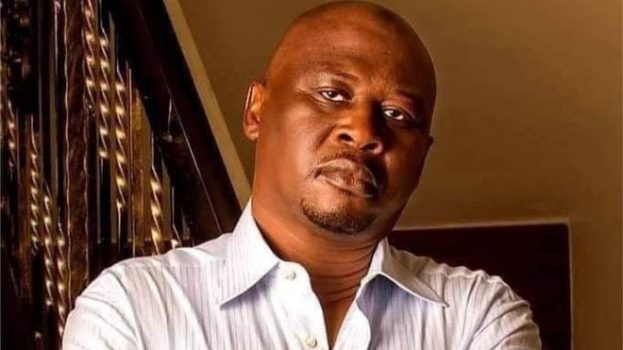 The Independent National Electoral Comission (INEC) has declared the candidate of the Peoples Democratic Party (PDP), Alhaji Ahmadu Fintiri as the winner of the governorship election in Adamawa State.

Announcing the results on Thursday night in Yola after the supplementary election in 44 units across 14 local government areas of the state, the Returning Officer of the election, Prof. Andrew Haruna said Fintiri polled 376,552 votes to beat incumbent governor of the state and candidate of the All Progressives Congress (APC), Muhammadu Bindow who scored 336,386 votes.

Before Thursday’s supplementary election, Fintiri had polled 367,471 votes while Bindow had 334,995, leaving a margin of 32,476 votes and placing him in a comfortable situation as only 40,988 votes were cancelled by INEC.

In the supplementary election, Fintiri further widened the leading margin after he polled 9,081 votes as against Bidow’s 1,391.

Born on October 27, 1967 in Madagali Local Government Area of the state, Fintiri, a graduate of history from the University of Maiduguri was the Speaker of the Adamawa Stae House of Assembly in 2014.

He also served as Acting Governor in July 2014, following the impeachment of the then Governor, Murtala Nyako.