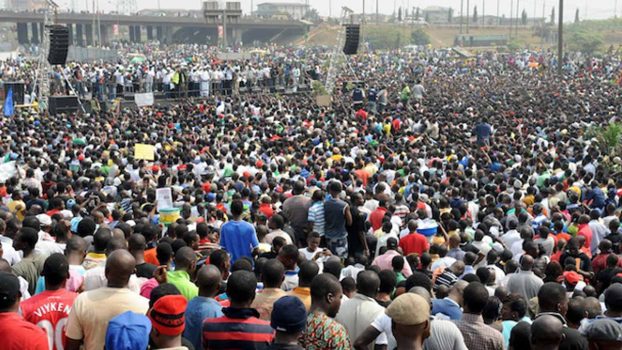 The United Nations Population Fund (UNFPA) and the National Population Commission (NPC) have disagreed over Nigeria’s current population figure estimated to have exceeded the 200 million mark.

While the UNFPA, in its 2019 state of the world population report said Nigeria’s population has hit a new high of 201 million, the NPC said the figure was a mere assumption.

The report said the contraceptive prevalence rate among Nigerian women aged 15-49 was only 19 percent, adding that decision making on sexual and reproductive health and reproductive rights among these women had averaged at 51 percent between 2007 and 2018.

Countering the UNFPA figure, the Director in charge of Census at the NPC, Usman Kolapo said the figure was based on mere projections arising from the 2006 census conducted by Nigeria.

“The fact is that the figure is not as high as that but it is close to it. The UN is just using the basis of the 2006 census to arrive at the figure, taking into account both birth and death rates, apparently using high variant of calculation which could arrive at that figure.

“But if you use the medium or low variant of calculation of birth and death rates, the figure cannot be up to that. If we had a census, we would have known our true population. We cannot categorically say that our population is up to 201 million,” he said.