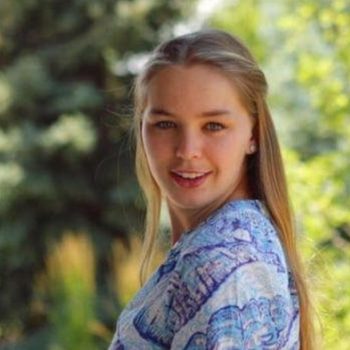 A statement released by the family said Saoirse Kennedy Hill, the daughter of Courtney Kennedy Hill, the fifth of 11 children born to the late New York senator and wife Ethel, was until her death a student at Boston College.

The Kennedy family added in the statement signed by Ethel Kennedy that Hill cared deeply about human rights and women’s empowerment causes, adding that she ‘found great joy in volunteer work, working alongside indigenous communities to build schools in Mexico’.

Hill’s passing is the latest tragedy for the Kennedy family, whose storied past includes a number of untimely deaths and calamities. In 1944, Joseph Kennedy Jr., the older brother of former president John F. Kennedy, was killed at 29 when his plane went down during World War II.

Some other members of the Kennedy family have died young in incidents such as drug overdose and a skiing accident.

In 1999, history tragically repeated itself when John F. Kennedy Jr. and Carolyn Bessette Kennedy were killed after their plane crashed while en route to Martha’s Vineyard.