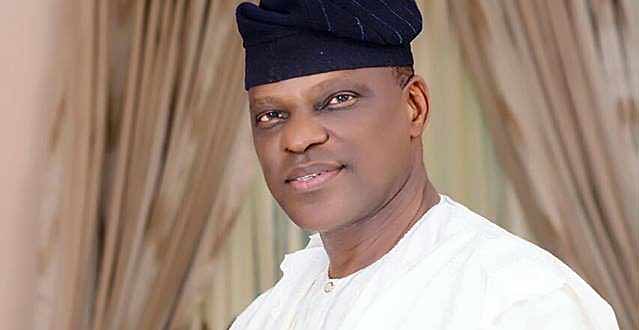 The candidate of the Peoples Democratic Party (PDP) in the October 10 governorship election in Ondo State, Eyitayo Jegede, has filed a petition at the election tribunal challenging the victory of the incumbent governor, Oluwarotimi Akeredolu.

The Independent National Electoral Commission had declared the candidate of the All Progressives Congress, Governor Rotimi Akeredolu, as the winner of the election having scored the highest number of the total votes cast in the election.

According to INEC, Akeredolu defeated Jegede and the candidates of the other political parties at the poll.

Having studied the results as proclaimed by INEC and not satisfied, the PDP candidate has this Friday, gone to the tribunal to challenge the results.

Among the grounds on which the election is being challenged is the claim  that it was marred by irregularities and pockets of violence and intimidation. Jegede is also challenging the emergence of Akeredolu at his party’s primary and has asked the tribunal to declare him the winner of the election.

Another PDP Governor Is Going To Defect To The APC– Wike